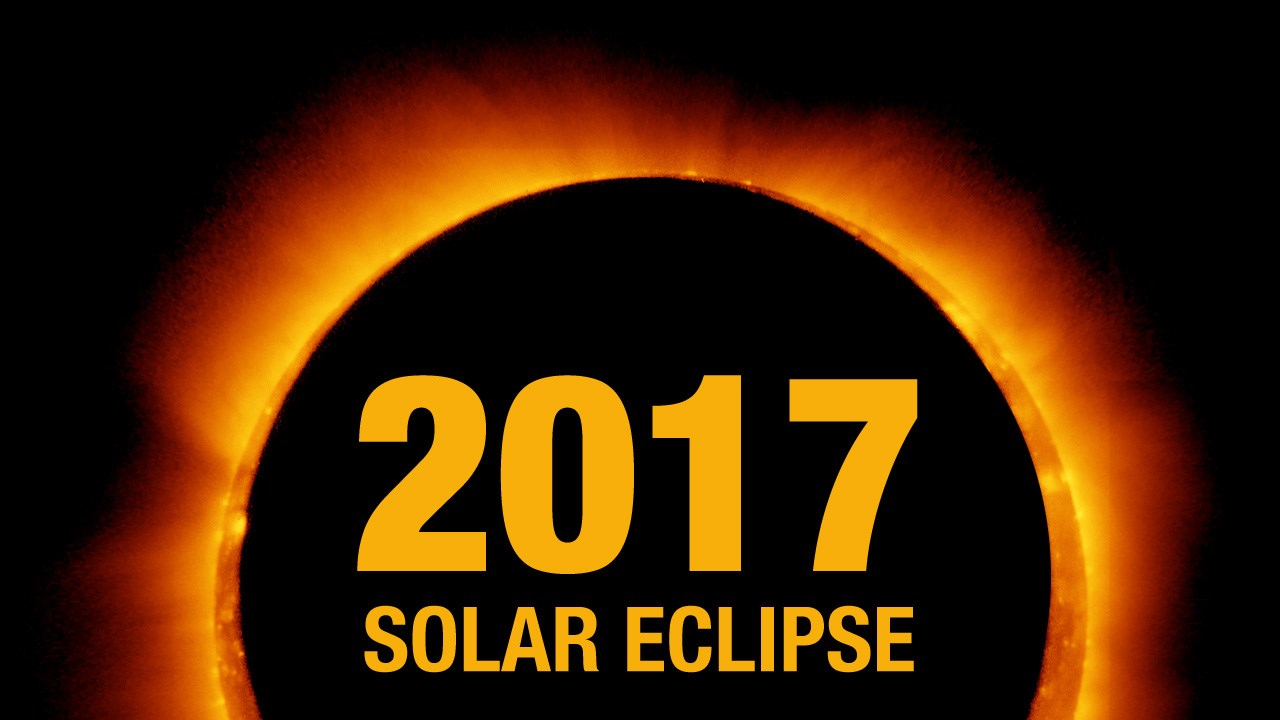 On Monday, August 21, 2017, a total eclipse of the Sun will be visible in the continental United States for the first time in almost 40 years.

​A total eclipse of the Sun occurs when the Moon gets between the Sun and the Earth and covers up the Sun. It just so happens that the Moon, as seen from Earth, and the Sun, as seen from Earth, are the same size in the sky. So if the two are exactly lined up, the Moon can hide the Sun from our sight. This allows us to see the Sun’s corona, which appears as a beautiful ring of light around the edge of the dark Moon. The sky becomes so dark that the stars become visible, birds stop chirping because they think it is time to roost, and people have an eerie sense of it being night in the middle of the day. Many people feel that this is one of the most beautiful natural sights and worth seeing at least once in a lifetime.

​This total eclipse will only be visible on a narrow track stretching across the United States from Oregon to South Carolina. No other country will get to see the total eclipse this time.

The rest of the United States and other parts of North and Central America will see a partial eclipse, in which the Moon covers only a portion of the Sun. A partial eclipse is interesting, but nowhere near as awe-inspiring and memorable as a total eclipse.

​Total eclipses of the Sun are only visible on a small part of the Earth’s surface where the lineup of the Moon and Sun is exact and the Moon’s shadow is darkest. If you are outside the zone of totality (which in 2017 will only be about 60–70 mi. wide), you will see just a partial eclipse. During a partial eclipse, part of the Sun is still visible, and the Sun is dangerous to look at.

You will need protection for your eyes before you can look directly at the Sun—or you will need to project an image of the Sun.